﻿An ancient necropolis in Sangrar, some 25 kms off in the east of Rohri town, spreads over 4 sq/kms containing as many as 25000 graves of different sizes, shapes and makes. Most of the existing graves are built with cut bricks of unusually bigger size. It is situated on a sand dune. The entire premises of graveyard is full of debris of ancient graves which have been destroyed due to poor maintenance and sheer negligence. Torrential rains have excavated many graves exposing human limbs.

The Dargah of Pir Syed Mohib Shah, famous as the 'Wali' or the chief of Bakaar State, is also situated in this historical graveyard. The grave compound of Syed Mohib Shah, which is situated on considerably a higher level, also contain five graves of his close relatives. Syed Mohib Shah was the great grandfather of Syed Nasir Hussain Shah, former Zila Nazim of Sukkur. Sir Henery Cousens in his book "The Antiquities of Sindh" has referred this graveyard. 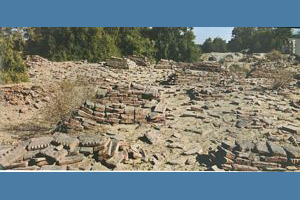 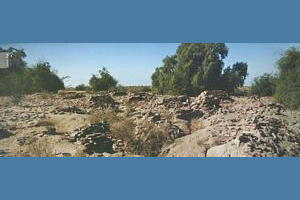 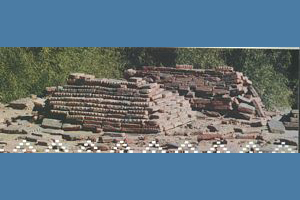 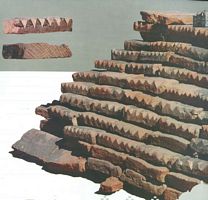 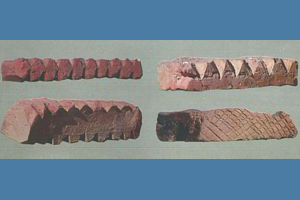 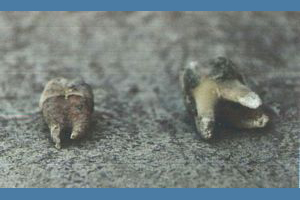 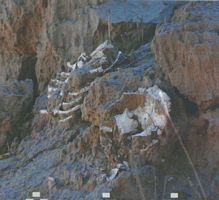