﻿The tomb of Syed Hasil Shah alias Jabal Dhani, is situated at a brief distance in the north of Kot Mir Yaqoob Ali Shah. It houses six graves including Syed Hasil Shah in the center. The tomb has caved in while its outer walls are also in bad repair.

Nothing much is known about Syed Hasil Shah, however according to some information he was killed by some unknown people. The grave of his horse is situated besides the tomb. 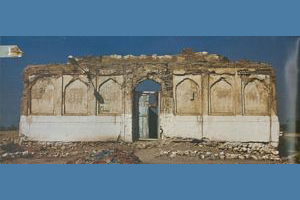 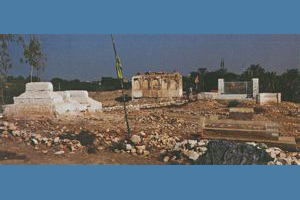 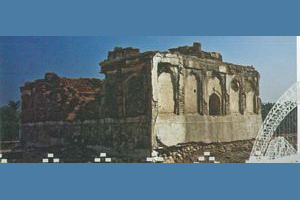 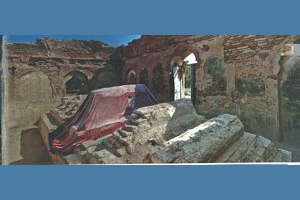 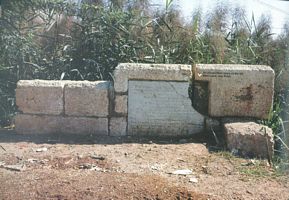