Mir Yaqoob Ali Shah-V is the custodian of whatever available historical heritage of his ancestors. He has credit of having well preserved some relics of the past including swords, seals, guns and other valuable objects. Some swords bears Persian inscriptions and names. 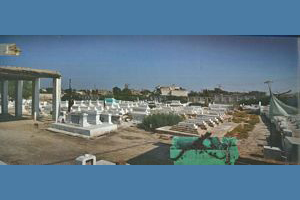 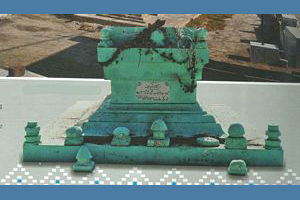 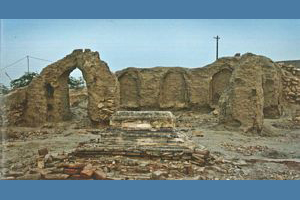 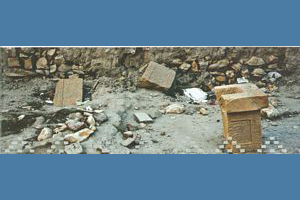 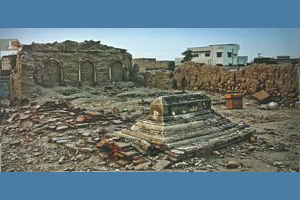 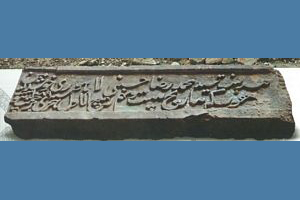