﻿After his elevation as Governor of Bakhar (during Mughal era), Mir Yaqoob Ali Shah-I Chose to stay in his ancestral haveli at Rohri instead of Shifting to the official residence in Bakhar town. At the time of taking charge of Bakhar, his native town as well as its suburbs were plagued with the menace of criminals and dacoits.

Besides taking measures to curb the menace of lawlessness in the area, he also initiated to rehabilitate hitherto deserted and deteriorated fort established by Alauddin Khilji in 1297 A.D. As a part of the rehabilitation works, it was further extended and different infrastructures including residences, mosques and parks were developed. According to some historians, fort wall was about 25 feet high. Fort was oval shaped resembling to the architecture of Bakhar fort.

Seven walls in and around the fort were enough to cater the needs of the fort dwellers. It spreads over 15 acres. Later on this fort became famous as Kot of Mir Yaqoob Ali Shah. The fort was also known as Shah Abad Fort.

This mosque is also famous as Aurangzeb Mosque. It is said this mosque was built on the desire of Mughal emperor Aurangzeb Alamgir to commemorate the defeat of Dara Shikwa in the hands of Aurangzaeb Alamgir. 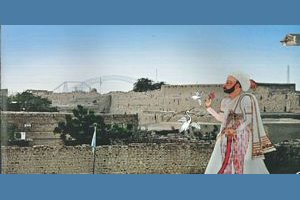 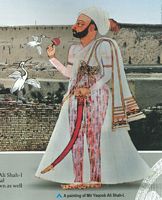 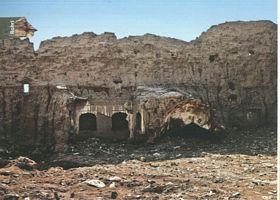 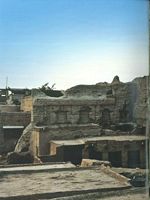 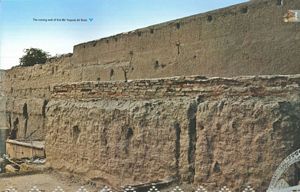 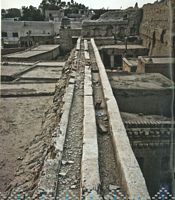 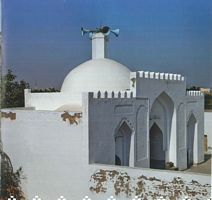 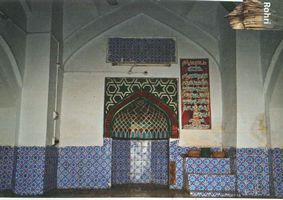