﻿The shrine of great sufi poet Hazrat Qadir Bakhsh Bedil is situated in Rohri town near old Pamnani Park. He was also called as Abdul Qadir. His great grandfather Mian Abdul Qadir Qureshi, who was the direct descendent of Hazrat Bahawal Haq Multani, migrated to Rohri from Multan accompanying his entire family and two sons viz; Ghulam Fareed and Ghulam Lateef. Upon reaching to Rohri he grew acquaintance with the great sufi of the town named Sufi Janullah Shah. Later on he became his disciple.

Ghulam Fareed had only one son named Khalifo Muhammad Mohsin. While Khalifo Muhammad Mohsin had also one son, who rose to prominence as the multi lingual poet of Sindh and was named as Faqir Qadir Bakhsh Bedil. He was born in 1815. His illustrated father was the disciple of Syed Abdul Wahab Shah Jeelani of Bhagnarri. The shrine of Hazrat Qadir Bakhsh Bedil houses three graves including his son Faqir Muhammad Hassan Bekus (who pursued the literary and poetic legacy of his legendry father in letter and spirit) and Faqir Abdullah.

Some personal effects of Hazrat Bedil Faqir are kept with Mian Ghulam Nabi Qazi in the Rohri town. These articles included a pair of caps, handkerchief, pair of leather sandals and a shawl. Mian Ghulam Nabi Qazi is also credited to have well preserved an ancient copy of Holy Quran, written in 1105 AH, which used to remain in the possession of Hazrat Bedil Faqir as per the traditions. 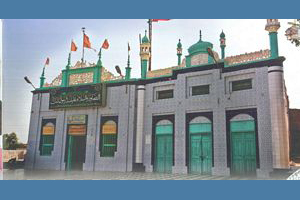 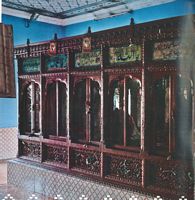 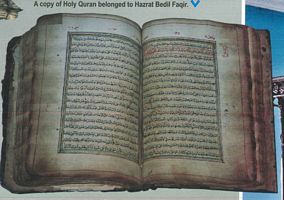 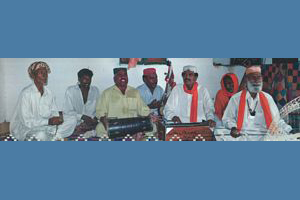 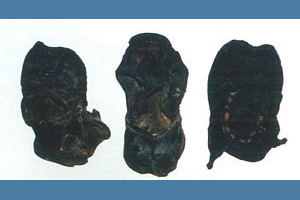 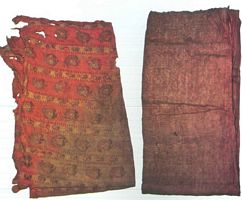