﻿Marri Mando Dero, an abandoned and isolated settlement of one time wealthy Hindu tycoons in Union Council Ali Wahan is rich with out class cluster of marris (in Sindhi, meaning a building with multiple storeys), mansions, cottages, and the palaces. Marri village is situated about 3 kms in the north of main National Highway heading towards Pano Akil (via Rohri toll plaza).

The beauty of this one time a most beautiful model locality lying on the left bank of river Indus was eclipsed following the divide in the joint India, which culminated into the joint India, which culminated into the creation of Indo-Pak in 1947. The occupants left their buildings and belongings and proceeded to India. The urbanized and well organized settlement of Marri village, dotted with number of sweet water wells around the vicinity, catering to the domestic and agricultural needs of the village was the crown of the entire region. Very unfortunately, at present all the wells have been dismantled and left unused.

Presently, nearly 40 specious, airy and towering buildings of red brick masonry could hardly survive the wreath of the estate mafia or the unauthorized and illegal occupants. While several other buildings of the same origin have been ruthlessly dismantled and efforts are still on to ground many more in the same manner. Unlike, the residential buildings situated in most of the urban centers of the province, the beautiful buildings of this deserted village do not bear any name or sign of its original owner on their elevations or the entrances.

The history of this village with massive architectural edifices is almost a mystery. No body knows who initiated the project of constructing such a beautiful locality in the countryside of the Rohri town? Why it was felt necessary by the wealthy Hindus to live away from the neighboring town?

However, one can guess the period of this architectural development after the completion of Lloyd/Sukkur Barrage project. According to some newspaper reports that Seth Chandiram son of seth Veermal was the man behind initiating the first construction in the area. 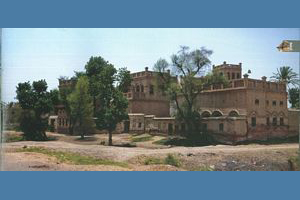 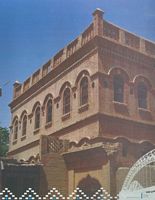 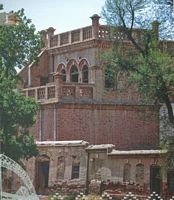 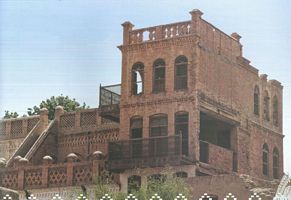 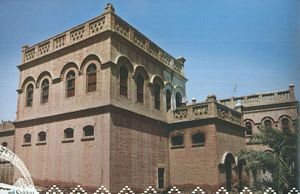 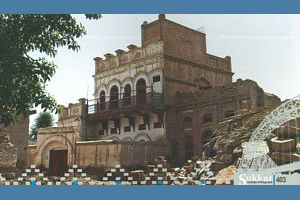 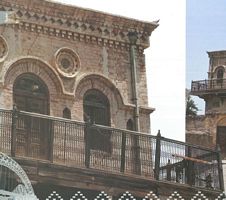 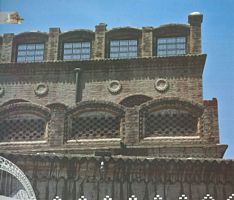 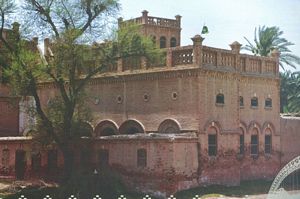 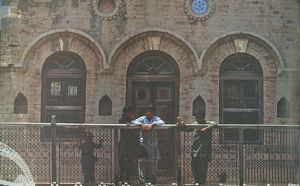 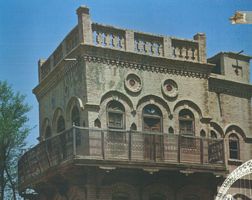 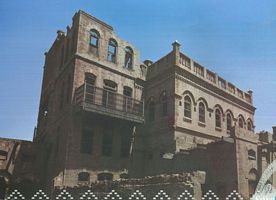 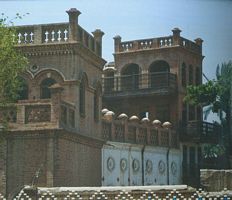 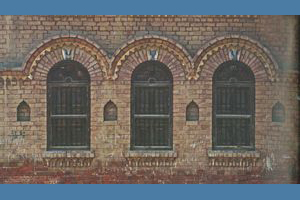 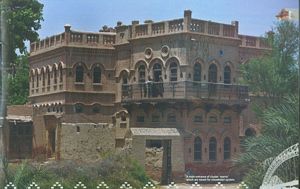 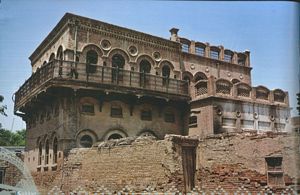 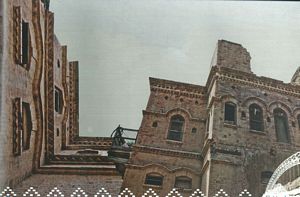 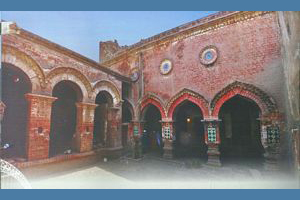 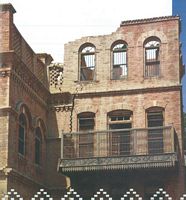