﻿Otaro is a Sindhi word, meaning the house or place for meditation, Great sufi poet Hazrat Shah Abdul Latif Bhittai spent a lot of time in Rohri and its suburbs and established his Otaro, where his followers or the faqirs used to a accompany him and acquire knowledge. The area in the Otaro is situated in the narrow lanes of the town. The area is presently famous as the Muhallah of Shah jo Otaro.

Syed Riaz Hussain Shah is the custodian or Mutawalli of this Otaro and possesses some personal effects of Hazrat Shah Abdul Latif Bhittai, which included a piece of Chappal, a gown, a bowl and Nafeel. The documentation of the rarest effects of legendry poet has been done through Syed Imdad Shah Rizvi.

An ancient mosque with wooden ceiling also exists in the premises of Otaro. 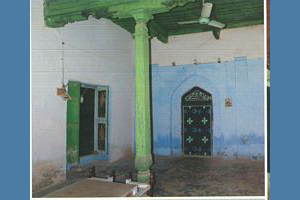 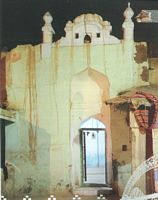 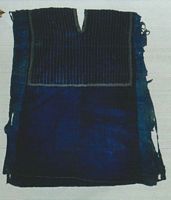 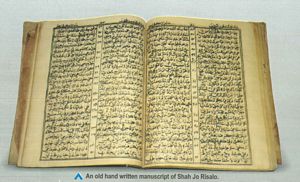 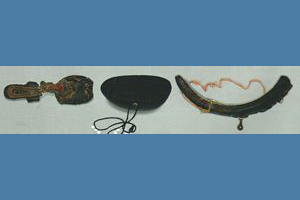