Situated 15 kilometers east of Daulatpur town in the region of Shaheed Benazirababad (Nawabshah) district is an ancient necropolis of the Kalhora time period. There are various tombs here from the Kalhora period which is crumbling brick by brick. The necropolis is named after Mian Noor Muhammad, a king of Sindh province who governed for some 35 years (1719-1753). The location of Mian Noor Muhammad Kalhoro Necropolis is 45 kilometers (45 min drive) from Dadu, and 60 kilometers (1hr 10 min drive) from the city of Nawabshah.

The tomb of Qaim Khan Korai is octagonal in shape. It has no archway and is closed from every side.

The torrential rain that lashed the regions of Nawabshah, Sanghar and Badin in the year of 2011 have also damaged several historic structures in these districts, with few domes collapsed and caved in. 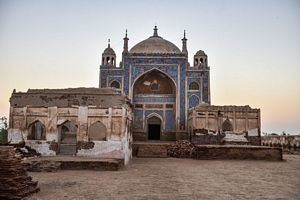 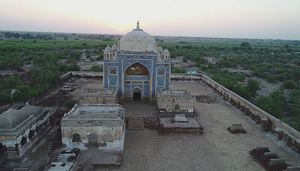 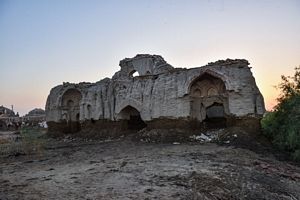 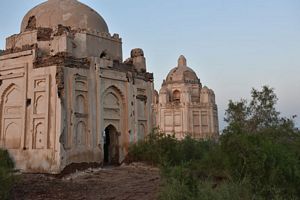 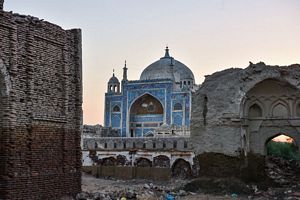 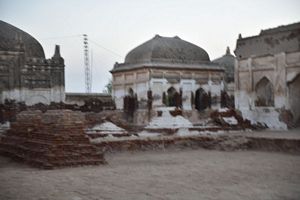 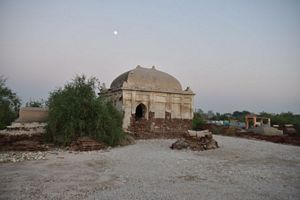