Designed and Built in 1957 by Qamardin Jaffer Valliani and Qamardin Hashwani across from the Karachi Port Trust Building "Qamar House" was Karachi's tallest building, surpassing the height of the Lakshmi Building which was built in 1938. It is one of the most prominent examples of the art deco architecture in Karachi. Qamar House retained this honour of the tallest building of Karachi until construction of the Habib Bank Plaza was completed in 1963. It was acquired by Eastern Federal Union Insurance, and renamed "EFU House", although it is commonly known by its original name Qamar House, owned by Qamardin Jaffer Valliani and Qamardin Mahomed Hashwani who built it, till it was acquired by EFU in 2002. 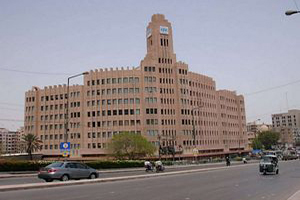 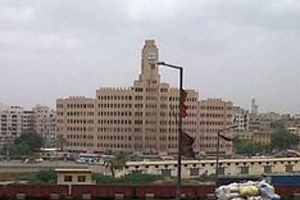 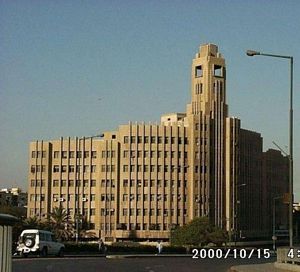 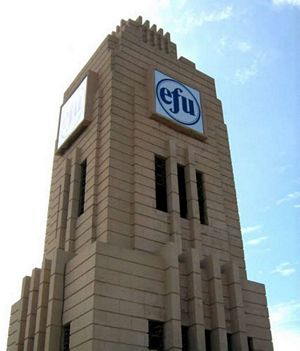