The Darbar was built by Gobind Ram. At annual festival Hindu- Muslim used to come here. Kanwar Bhaght performed his last bhaghati at this darbar, before assassination.

In olden days Manjhand was a main port on river Indus. The merchants of Manjhand had opened their business centers in different corners of the world. Because of import and export this city was flourishing day by day. But after partition the Hindus of this trade centre migrated to India and other places, due to migration and consecutive floods, the city was ruined. All the buildings and temples were collapsed and damaged. MANJHAND DARBAR is the only historical ruin left of that era. EFT had restored the main features of this historical monument. 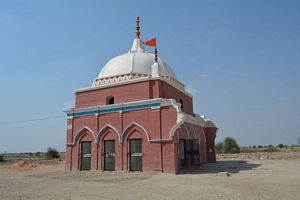 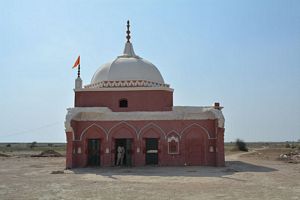 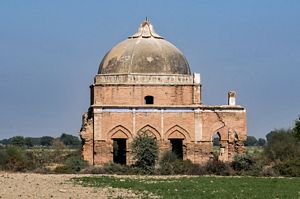 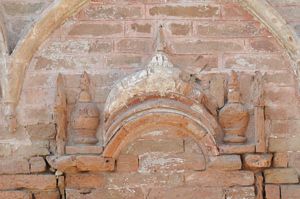 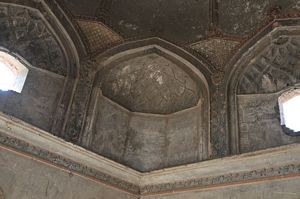 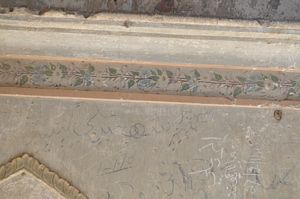 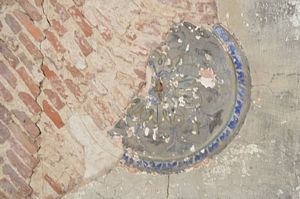 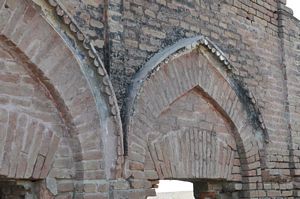